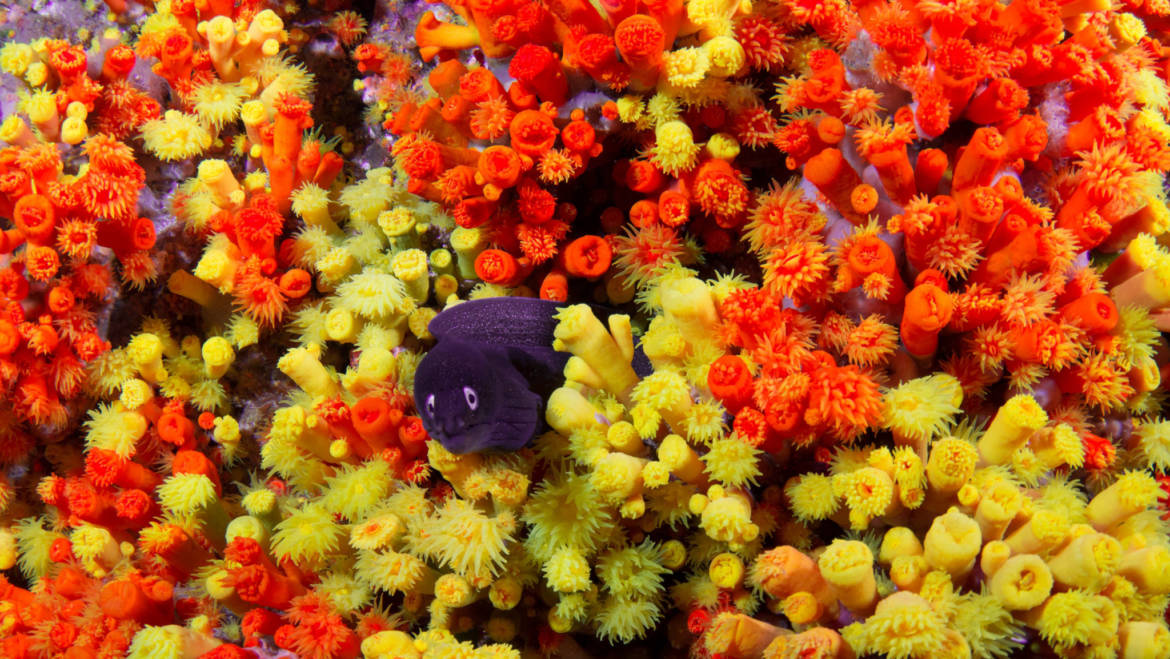 The biodiversity is immense and the chance of seeing species such as wahoo, skipjack, sharks or mantas is really quite high. Also a permanent numerous of species of fish can be seen at different times of the year such as bream, mullet, esmoregal, snapper, grouper, moray eel, mullet, grouper, frog fishes. The migratory species such as tunas, dolphins, sperm whales, orcas and humpback whales suddenly arise.

The archipelago also has a sedentary population of tuna, which consists primarily of Yellowfin Tuna and Bigeye Tuna. Among the migratory tuna highlights the Skipjack Tuna passing through Cape Verde from July to November. Because São Vicente is one of the most western point of the Cape Verde archipelago, is possible to see sharks, mantas and rays.

The most common shark species are the Nurse, Black-tip and Sand-Tiger, but sometimes nature brings surprises like Tiger sharks, Smooth Hammerhead sharks and the big Whale shark.

In Cape Verde there are five species of turtles: Green Turtle, Loggerhead Turtle, Hawksbill Turtle, Olive Ridley Turtle and Leatherback Turtle with a permanent presence of other migratory species. From June to July they seek the beaches to spawn and it is expected that the eggs hatch from August to December. In any case we can see turtles all year round, namely in Sao Pedro beach. For this we an amazing experience for everybody who would like snorkel with turtles.

The still waters of the protected bays are home to a large number of crustaceans with particular emphasis on the lobsters. There are four species of lobster: the Mediterranean Slipper Lobster,  the Brown Spiny Lobster, the Royal Spiny Lobster and the Capeverdian Spiny Lobster. The latter is endemic to Cape Verde where it is commonly known as Pink Lobster.

There are also numerous types of morays of different colors that you can see on every dive at São Vicente. Foto de moray eels

Another amazing animal that we can find in São Vicente, more than any other place in the Atlantic Ocean, is the Frog-Fish (Antennariidae-Antennarius). This beautiful creature can be found in practically every dive!

We can recognize numerous sub-species, like the hairy frog-fish , or the black or yellow frog-fish (Antennarius-Pardalis). These animals make the immense joy of the majority of the photographers that visit the island, as they provide spectacular photos.

One amazing animal that is very popular in these waters are the manta rays: In Sao Vicente we have basically three species: Mobulas, Reef Manta Rays and Oceanic Manta Rays and all of them we can find all year round. Some cleaning stations are being identified in the southern coast of the island, where dozens of those fishes gathered and can be easily observed. 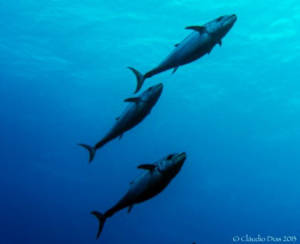 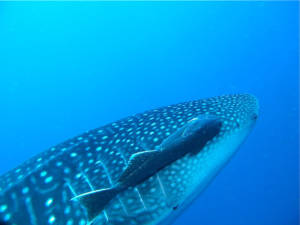 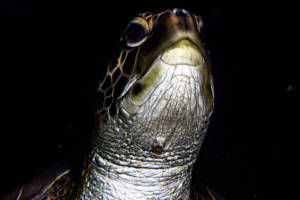 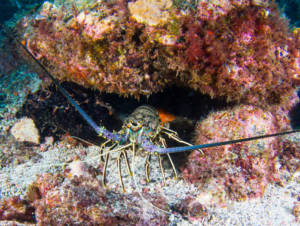 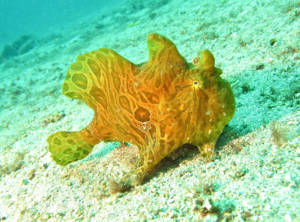 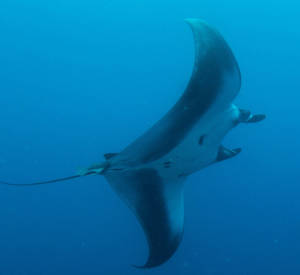 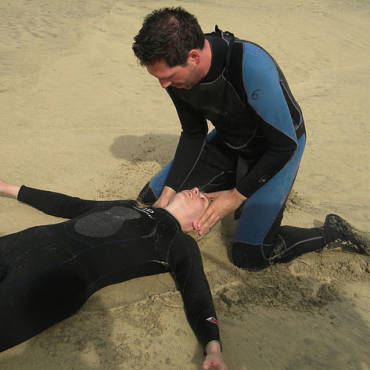 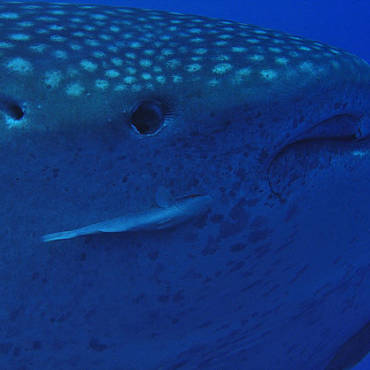 Whale Sharks are back in ‘town’!!